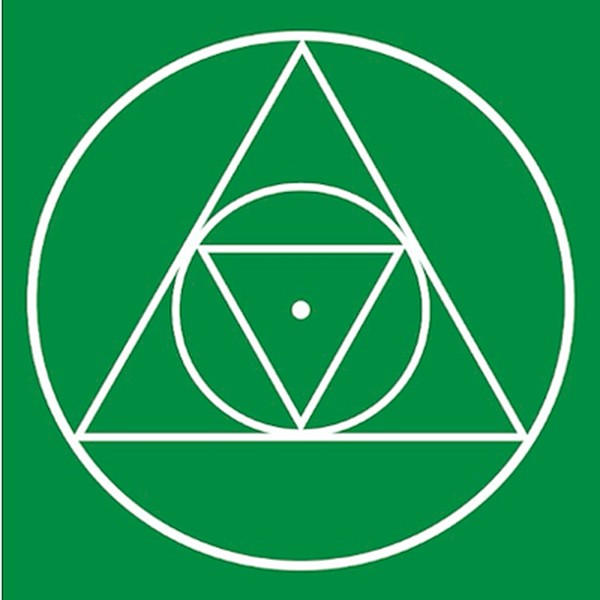 For too long, tourist destinations have focused on things like growth in arrivals, number of beds, receipts and revenue: a race to keep up with the competition. At the same time, the existing tourism system is outdated. The result? Tourist destinations end up with standardized policies and proven solutions—copy and-paste behavior that also copies the mistakes of the past. Now, it is giving way to overtourism and citizen retaliation.

What is needed is for destinations to position themselves as imaginative communities - neighborhoods, cities, regions, countries, possibly even continents, that reinforce or build local character, identity and civic pride while at the same time captivating outsiders.

Destinations have to figure out how to deal with soft targets, goals not so specific and easy to measure as arrivals, like happiness, civic pride, and reputation. These objectives have often been swept aside as too vague, too sappy, too difficult—but with a little imagination, they can be achieved.

Travel and tourism stakeholders, therefore, need—and deserve—to reinvigorate the role and importance of imagination. This can help destinations have the courage to be bold, to be creative, to innovate, to be different—all without disavowing local character but by showcasing and reinforcing it.

This revitalization of imagination requires leadership, in government as well as the private sector and civil society—and hence, collaboration. It requires leadership that understands local interests are best served by aligning them with each other and with global developments, through stakeholder collaboration. This leadership and collaboration will lead to improved reputation, global admiration, and local pride in the long term, as well as performance improvement and greater competitiveness in the short term.

Imagine what a destination with a strong sense of identity and uniqueness can accomplish? We can look to Bhutan as an example.

Folded away in the Himalayan wrinkles between India and China for centuries, Bhutan suddenly captured the world’s attention towards the end of the 20th century. The country challenged existing ideas of what it meant to join the global order entering the 21st century, literally and figuratively. Upon ascending the throne in 1972, the fourth ruler of Bhutan, King Jigme Singye Wangchuck, set out to redefine third-millennium prosperity and the terms on which he would open up his country’s economy. As the world continued to propagate gross national product as a yardstick for development and prosperity, Bhutan’s new king advanced the idea of gross national happiness.

While it may sound like clever public relations rhetoric for those of us used to traditional tourism marketing, for many Bhutanese, the idea of “gross national happiness” is both a utopian philosophy and a practical guiding principle.

Gross national happiness is based on four principles: sustainable development, environmental conservation, preservation and promotion of cultural values, and good governance. The Gross National Happiness Commission is charged with implementing the concept in Bhutan, resulting in tangible imaginative initiatives.

For example, while most countries subsidize tourism to attract visitors from abroad, Bhutan actually imposes a rule that tourists must book their trip through a licensed Bhutanese tour operator (i.e. not the existing international system) and mandates a USD $200 per day (low season) and USD $250 per day (high season) minimum package rate. This price includes a Sustainable Development Fee of USD $65 per day, which goes towards free education, free health care and poverty alleviation. In other words, tourists are taxed significantly as a result of the government’s strict “high-value, low-impact tourism” policy that protects the country’s culture, tradi­tions and natural environment while benefiting local development.

Estonia has been invaded and occupied so many times over the course of its history that on independence from the Soviet Union in 1991, Estonians must have thought there was no point in hanging on to physical borders; in 20 years they built the most advanced e-state in the world. Part of what drove this push for a “digital republic” was the fact that Skype was invented and built in Estonia. Now, common government services such as education, health care, elections, the legal system, taxation and others are digitally connected on one single platform. And, if everything is in “the cloud” one can run a borderless state.

In 2001, this caught the world’s attention when Estonia was one of the first countries to declare internet access a human right. However, what has really captivated foreign audiences is the launch of a programme called e-residency. According to the official e-estonia.com website, "E-Residency is a new borderless digital nation for global citizens, powered by the Republic of Estonia." Like citizens and residents of Estonia, e-residents receive a government-issued digital ID and full access to Estonia’s public e-services. As of 28 August 2019, 55,000 people from 136 countries had applied. It specifically targets entrepreneurs, freelancers and digital nomads. It is clearly an imaginative initiative that serves global travel and tourism, positioning Estonia not just as a destination, but also as a creative player in the system.

Although Bhutan and Estonia have problems of their own and the systems that they built are far from ideal, at least they are trying to improve upon mistakes made by others. European tourism was built on the tour operator/travel agent/vertical integration model, over which destinations have little control. Now, destinations should independently build and control their tourism success. In short, local travel and tourism stakeholders should be competitive, yes, but also be creative about how they build their tourism economies—and yes, use their imagination.

For more insights and analysis on how 140 countries performed, read the World Economic Forum's 2019 Travel and Tourism Competitiveness report here.

The Surprising Power of Questions

Asking questions is a uniquely powerful tool for unlocking value in organizations: It spurs... 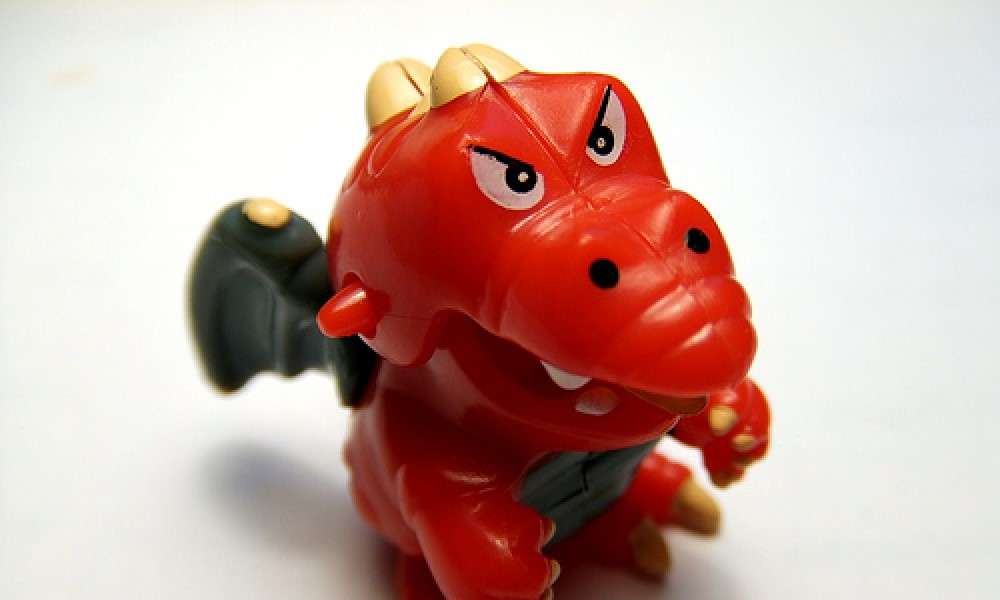 Bullying – In Conflict with Existence

Bullying – In Conflict with Existence

There’s a lot of violence prevalent in the... 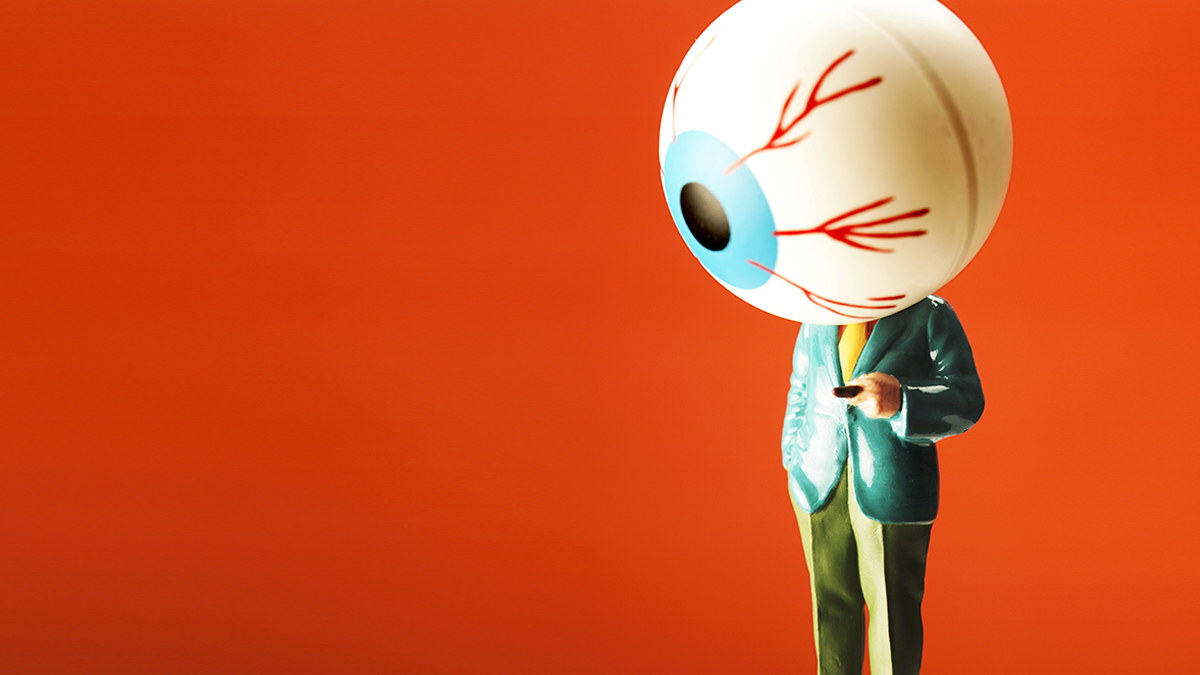 What to Do When You Have a Bad Boss

Despite the $15 billion companies spend annually on managerial and leadership development,...